John Oates made a stop in Newberry, SC at the Newberry Opera House on Friday night. Oates, who is best known for being part of the legendary duo Hall & Oates with Daryl Hall, brought a great show to town. It was an acoustic show that turned into a storyteller type of evening. He featured a diverse array of material from Hall & Oates, his solo work and some Americana.

Oates came out with an acoustic guitar and started with the local inspired “When Carolina Comes Home Again.” He continued on with the smooth, sensual “For Me And My Gal.” After a couple songs, Oates was joined onstage by another acoustic guitarist and a Cajon box drummer. 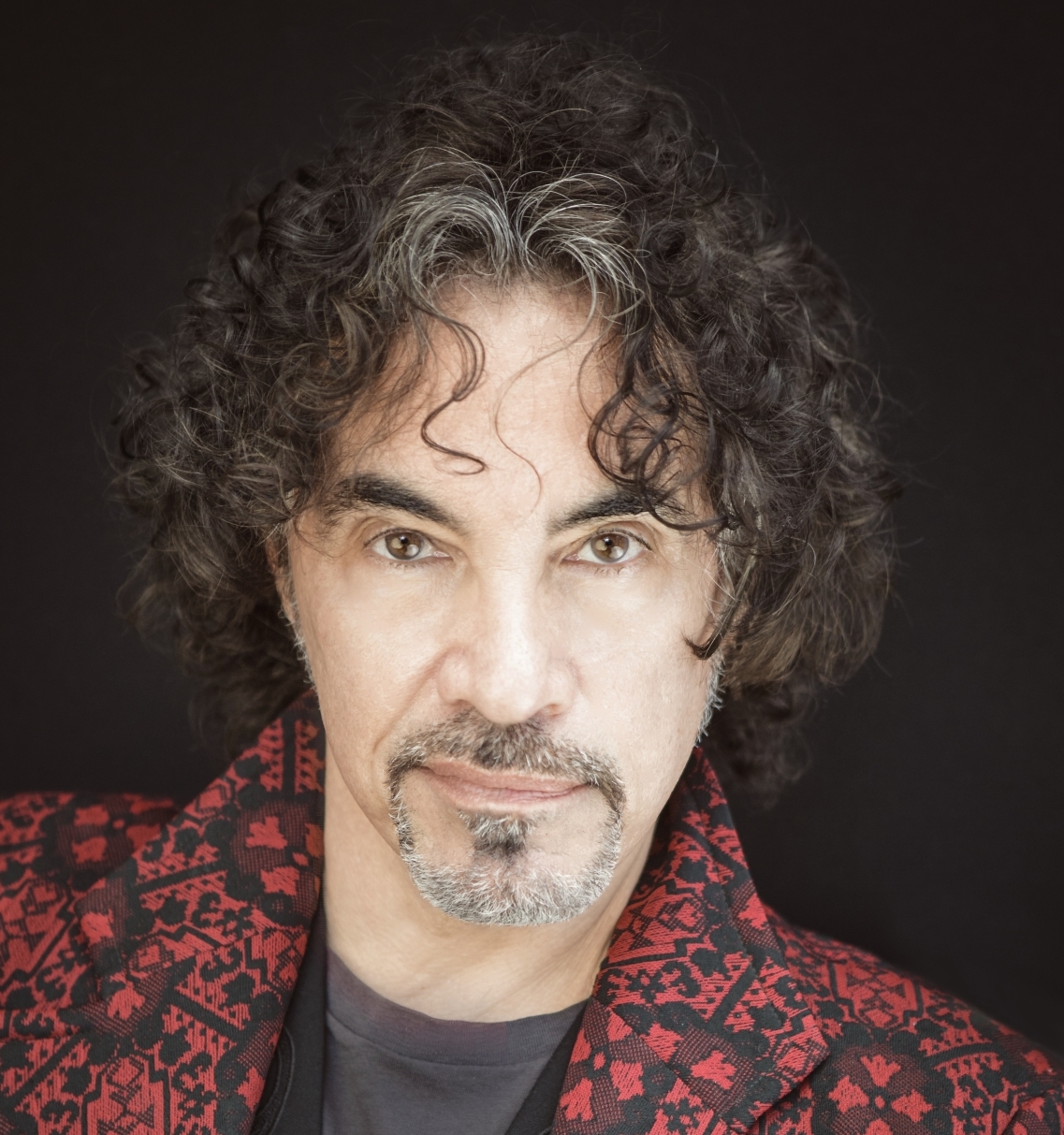 As expected, the cringe worthy moment came early on when a fan yelled out “Where’s Daryl?” Oates kept his composure and replied with “It’s funny you should ask that, people think we are joined at the hip.” He continued to tell to a story about being called “Daryl” and Hall being called “Oates.”

There was a section when Oates played a group of songs which were originally done by his musical influences. He played Mississippi John Hurt’s “Stagger Lee” and “Spike Driver Blues.” He continued with a block of Doc Watson tunes. He told a story about coming home from a Doc Watson concert as a youth in Philadelphia when he was beat up by other kids. That incident later was described in the Hall & Oates song “Fall In Philadelphia.” It contains the lyrics “A roving band of youths beat up on Johnny.”

Oates told a story about driving down I-95 and passing Pedro’s South of the Border as they were coming to Newberry. That sparked a memory of his when Hall & Oates were driving up and down the East Coast many years ago. He then spoke about writing a song about a passed out man in the Richards Club in Atlanta. That moment inspired him to write the song “Chameleon.”

The biggest responses from the audience came when he played classic Hall & Oates material: “Maneater,” “Sarah Smile,” “She’s Gone” and the encore “You Make My Dreams Come True.”