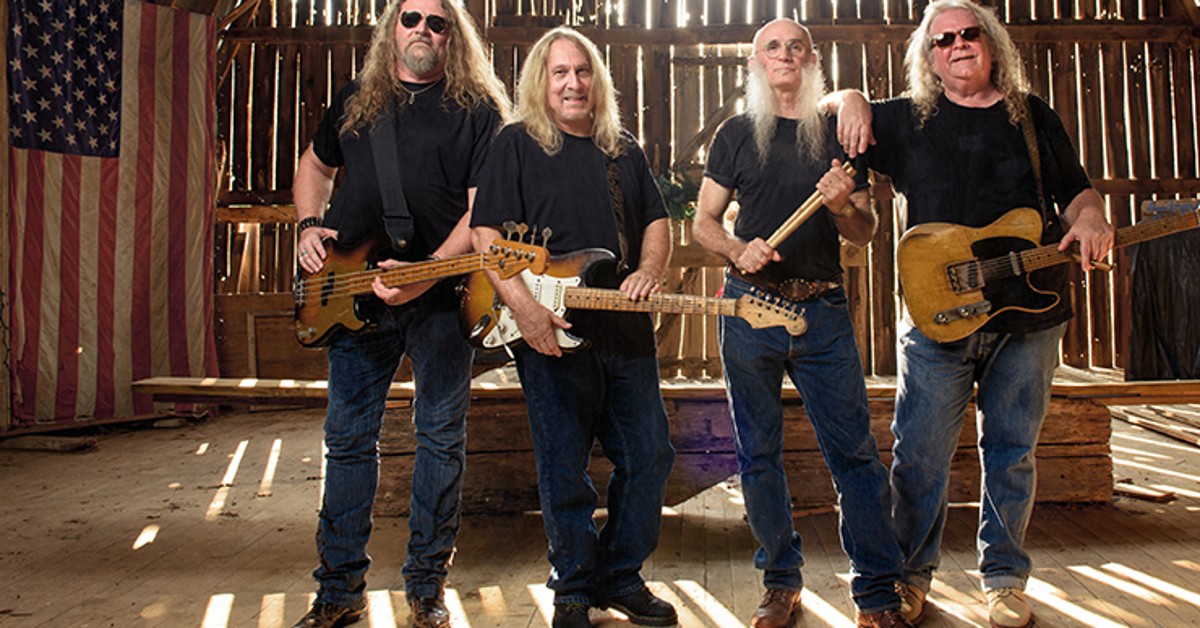 Earlier this year, MRM had the chance to interview Greg Martin of the Kentucky Headhunters. Martin spoke about his origins, career, new album titled “….That’s a Fact Jack!” Read it now HERE! Stevie Nicks with special guest Vanessa Carlton will stop in Charlotte, NC on Saturday, October 22 at the PNC Music Pavilion. Get your tickets now HERE. 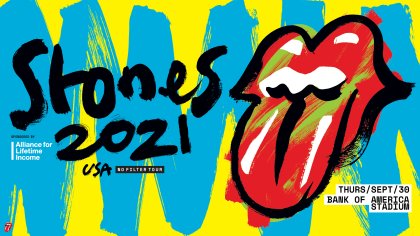 The Rolling Stones finally made their much anticipated stop in Charlotte, NC at the Bank of America Stadium. It was a night to remember as the Stones put on a breathtaking performance for the capacity crowd.

Judas Priest brought their 50 Heavy Metal Years tour to Charlotte, NC at the PNC Music Pavilion. They showcased the classics and deeper cuts all while rocking the metalheads in attendance.

4.) Concert Review: AC/DC Is Definitely Not A Bust In Greensboro