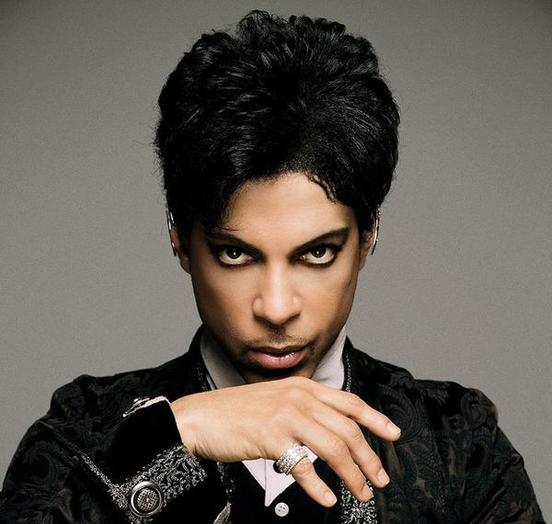 A funky, old school atmosphere is what Prince brought to the Colonial Life Arena in Columbia on Monday night. You could tell the capacity crowd was ready for the charisma and unique style that Prince presented when he came to town for the “Welcome 2 America” tour.

The lights were turned all the way down, and a spotlight shined down as Prince arose on a platform up from under the stage. He demonstrated his sensual vocals and screaming guitar work. Later on, he even played covers of “Play That Funky Music” and “Love Rollercoaster” spot-on with his axe.

The symbol that Prince is widely associated with, and was once only known by, was the shape of the stage. He played in-the-round, which made him constantly walk to all points on the stage to give his fans an equal view around the arena.

The lights shined brightly across the arena in a purple color, which Prince is most famous for. Each song brought a load of bass, drums and synthesizers. All of those elements briefly brought everyone back to the 80s. At one point, Prince even directed everyone to hold up their cell phones to create a massive light wave.

The fog machine constantly bellowed smoke, which at times obstructed the view of the mystical Prince. This was the only negative of the whole night.

Prince had it right when he kept on saying “Carolina,” because he will be playing six dates in North and South Carolina in the next 10 days.

It was a two-hour show with all of his major radio hits performed like “When Doves Cry,” “1999,” “Kiss” and many more. The only tune that was obviously left absent was “Raspberry Beret.”

There were so many encores and breaks; you could not tell when the show was over. He knew how to keep the crowd on the edge of their seats.

At the very end, Prince stepped on the platform of the on-stage elevator and began to lower. He finally disappeared in the middle of all of the blinding fog.