“Homo Erraticus” is the sixth solo album released by Jethro Tull’s Ian Anderson. It is the third album to feature the fictional character Gerald Bostock – 1972’s “Thick As A Brick” and 2012’s “Thick As A Brick 2” also visited tales of Bostock. It is broken up into three separate sections: Chronicles, Prophecies and Revelations.

This album contains a traditional progressive rock sound with modern 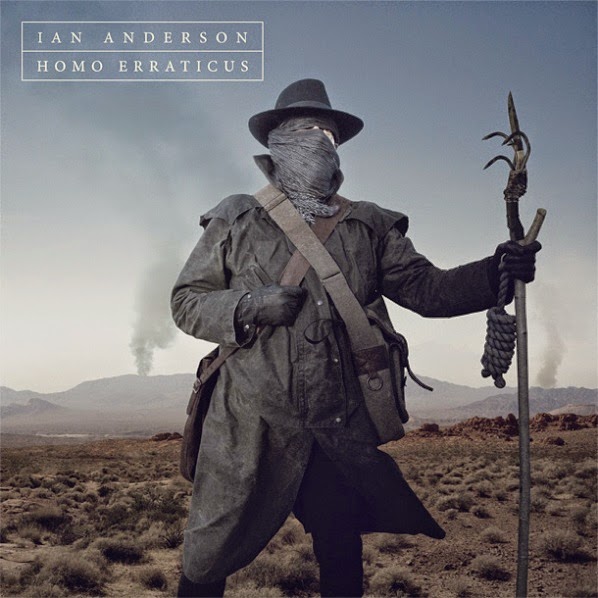 inspired lyrics like with the track “Enter The Uninvited.” It touches on new-age subjects such as Facebook, iPhone and the Walking Dead. “The Turnpike Inn” is the most hard-rocking track on the album. The power chords are very plentiful. “Per Errationes Ad Astra” is a rare spoken work track which feeds into the mystical nature of Anderson.

Anderson is embracing his Jethro Tull legacy, unlike some of his previous solo work. You will get a very good dose of his spiritual flute and lead vocals. Fans of Jethro Tull, Ian Anderson and progressive rock will enjoy “Homo Erraticus.”