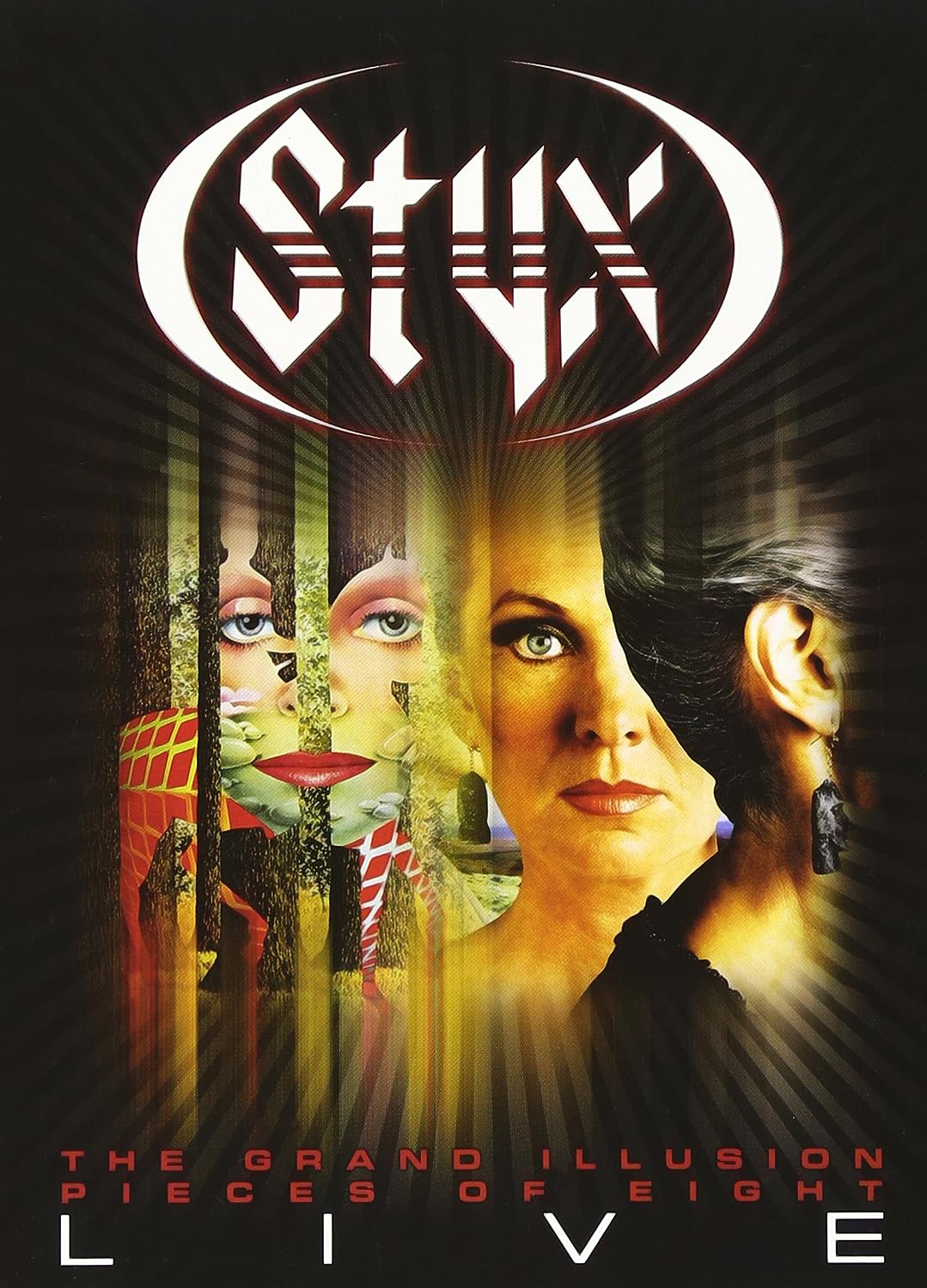 1977’s “The Grand Illusion” and 1978’s “Pieces Of Eight.” This was the first time they have performed these albums in their entirety.

It was recorded live on November 9, 2010 at the Orpheum Theater in Memphis, Tennessee.

Eagle Rock previously released this concert on DVD and Blu-Ray in January 2012.

The Dennis DeYoung sounding Gowan sounded spot-on with songs like “The Grand Illusion” and “Come Sail Away.”

They pretended they were actually playing the vinyl albums and would have the audience yell “flip it” when they ended on side one.

Young revealed, just before “Superstars,” that they had not played certain deeper cut songs in a while and needed to practice to get them just right. He later really got the crowd going with the hard rocking “Miss America.”

Shaw showcased his talents on vocals and guitar especially during the radio hits “Blue Collar Man (Long Nights)” and “Renegade.”

They were on top of their game during this concert. It was also a bonus to hear deeper album cuts other than the same radio hits all of the time.

If you are a fan of Styx and/or live classic rock, then this is a must have.