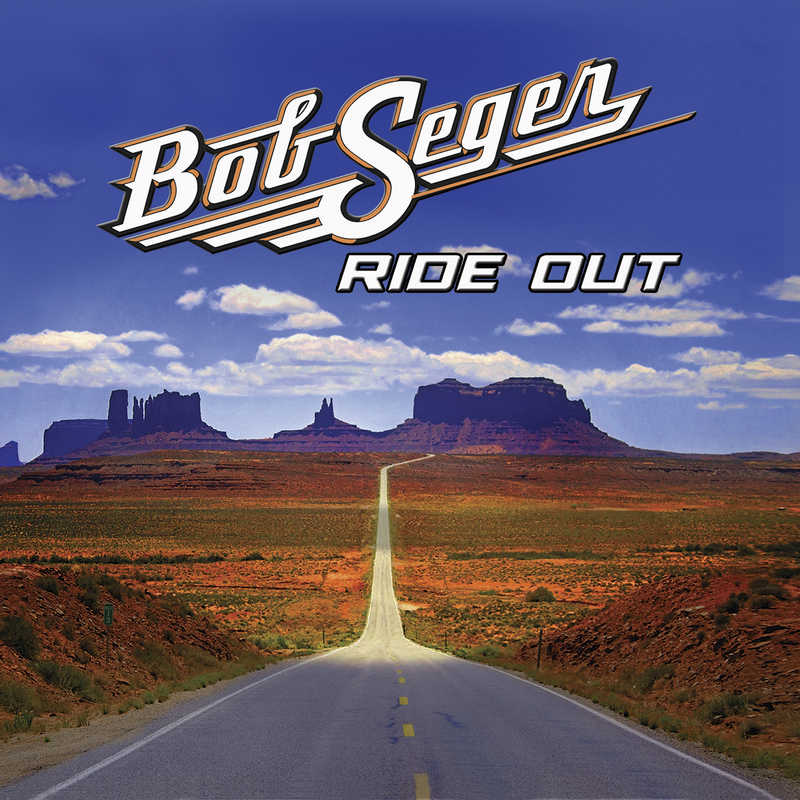 The tour will be Seger’s most extensive since 2006/2007 Face The Promise Tour and will give Seger & his Silver Bullet Band the opportunity to perform once more for fans across the US and Canada including stops in New York, Los Angeles, Chicago, Boston, Dallas, Houston, Cleveland, Atlanta, Pittsburgh Buffalo, Toronto, Tampa, Ft. Lauderdale and Phoenix.

Tickets for the first leg of the tour will go on sale Saturday, October 4th, at 10:00 a.m. local time on Ticketmaster.com and LiveNation.com. Halifax and Saint John go on sale October 11th at 10:00 a.m. local time from Ticketatlantic.com or Harbourstation.ca. (see schedule below.) Appearing in select markets is Very Special Guest The J. Geils Band.

Seger’s RIDE OUT album, his first new studio album since his 2006 platinum certified album Face The Promise, will be released in stores October 14th. The album can be pre-ordered now at Amazon.com.

Bob Seger & The Silver Bullet Band’s live performances have led to record sales in excess of 52 million including 13 platinum and seven multi-platinum RIAA-certified album sales awards. Seger holds the distinction in 2010 for the #1 Catalog Album of the Decade for his Greatest Hits, which has sold over 9 million copies in the U.S. alone.