Comedian Ralphie May Gives A Masterful Performance In Augusta

Comedian Ralphie May came to the Bell Auditorium in Augusta, GA on Friday night on a mission – to make the crowd laugh. His material was down-home and somewhat raunchy, but the crowd loved every minute of it. 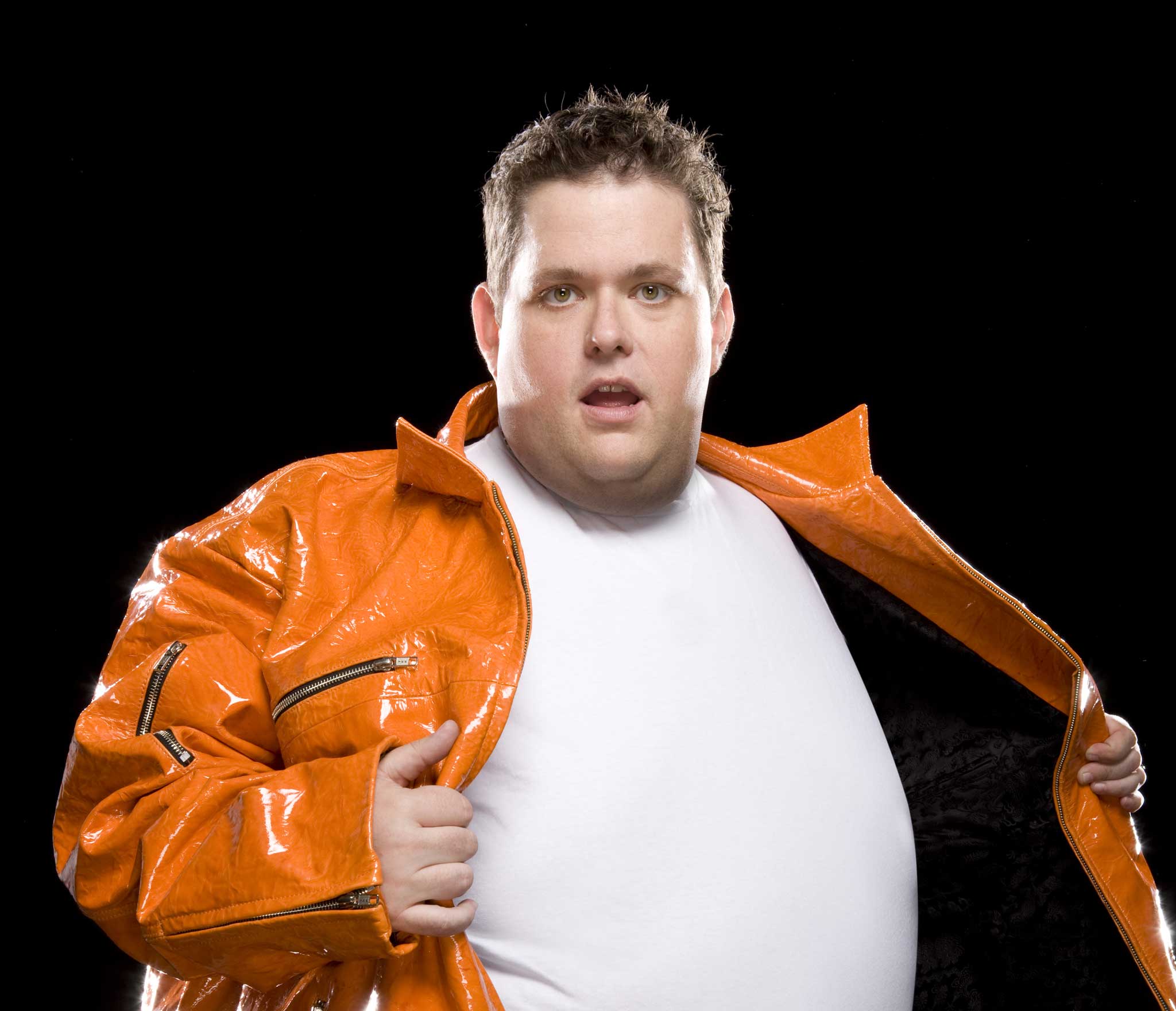 coming out on the stage. He said, “When in Georgia lose some teeth” – poking fun at Georgia’s redneck stigma.

May mentioned that they drove down from snowy Nashville and made a brief stop in Atlanta. This made him recall a time when he was a youth and witnessed Atlanta Braves pitcher Steve “Bedrock” Bedrosian in a compromising situation at Six Flags Over Georgia. A lot of May’s set was comprised of local-based material – “Come Masters week, bye black people,” and he continued with, “White trash you know what I’m talking about too.”

May touched on how planes keep going missing and crashing. He pointed out that CNN keeps exploiting and sensationalizing the missing Malaysian Airlines Flight 370 – even a year later.

Speaking of news, May wanted to set the story straight after being accused by TMZ of slurring words during a recent show in Colorado. He admitted he was on cold medicine, and that’s what made him sluggish. He squashed the feud with TMZ by telling them that he had one of “Mr. Cosby’s cocktails.”

He continued his localized material by mentioning Gregg Allman and singing “Ramblin’ Man” with an ad-libbed drug and Cher reference. May pointed out an older gentleman in the audience wearing a sweater vest and said that he was “comfortably warm while his pimp hand is mighty.”

May then told a lengthy story about going to a gay wedding reception. He mentioned that he was disappointed when he didn’t get hit on by any men at there.

He revealed that when he got married he had to give his favorite chair away. He then told an epic story about hooking up with a big girl in that very chair.

Growing up, May remarked that he had the nickname “Sweet Dick.” He explained that one time he dipped a certain part of his anatomy in Fun Dip to make it more appetizing to a girl, which in-return caused him to get a UTI.

At various times throughout the night, May would direct his attention to different members of the audience. Near the end, May gave a 16-year-old boy named Daniel some advice on women – in only a way he could.

An ironic moment came when May commented on how some people in the crowd looked rough, “Do you live on a nuclear waste site?,” he asked. Well, ironically Mr. May, the answer is yes – thanks to the nearby nuclear waste storage sites.

May reminisced about growing up and singing ‘80s songs while performing certain “acts” of love. At one point, the whole auditorium was signing Bon Jovi’s “Living On A Prayer.”

He commented on how his set was only supposed to last an hour and a half, but it was approaching two plus hours. He admitted he was having a good time in Augusta. He said he would have loved to just hang out with everyone.

May truly was having fun. He showcased his quick wit several times throughout the night by reciting stuff of the top of his head. The southern crowd enjoyed it all – even the raunchier stuff. May proved that he is at the top of his game and is a force to be reckoned with in the comedy world.