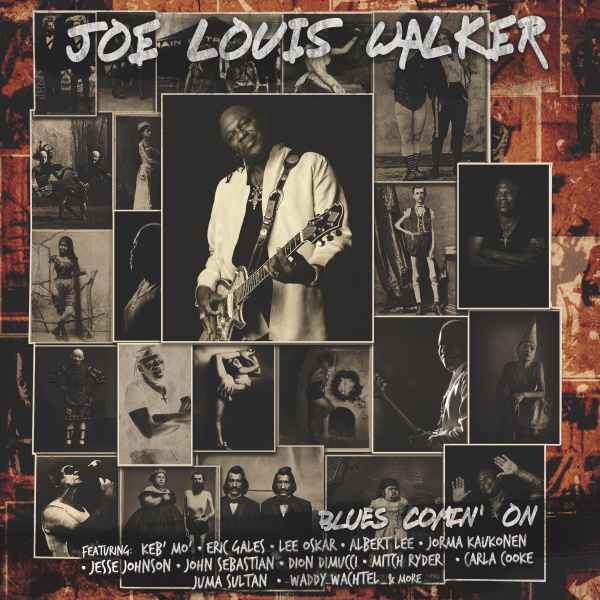 Los Angeles – Soulful blues phenom and Blues Hall of Fame inductee Joe Louis Walker is joined by a host of talented friends and peers on his superb new studio album, Blues Comin’ On.

This album explodes with the passionate playing and soulful melodies that have made Walker a favorite among true blues aficionados including the Rolling Stones.

The first single to be released is the “Old Time Used To Be,” which features guest appearances by Keb’ Mo’ and John Sebastian of The Lovin’ Spoonful.

“From the opening track to the final note, the guests and fellow musicians on this album made this one of the best musical journeys I’ve ever had. I hope it’s the same for you!” reveals Joe.

Originally from San Francisco, Joe Louis Walker, a Blues Hall of Fame inductee and four-time Blues Music Award-winner, celebrates a career that exceeds a half century. His musical legacy as a prolific torchbearer for the blues is proven by his 26 albums.

A true powerhouse guitar virtuoso, unique singer, and prolific songwriter, he has toured extensively throughout his career, performed at the world’s most renowned music festivals, and earned a legion of dedicated fans.

NPR Music has called Walker “a legendary boundary-pushing icon of modern blues,” and within the blues world, he is already being referred to as a living legend.

The pre-release single, “Old Time Used To Be” can be listened to through this link: https://promo.theorchard.com/ItdOxWrtA4si4sebe8DD 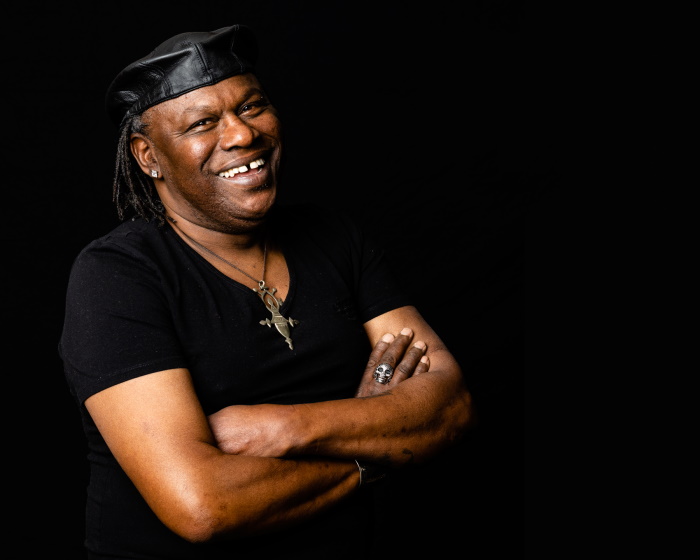