LOS ANGELES, Jan. 30, 2017 /PRNewswire/ — Music history will be made when Deep Purple and Alice Cooper, joined by special guest, The Edgar Winter Band, visit 19 cities across America this summer on an epic rock tour, announced today.  Produced by Live Nation, the tour will also serve as the Long Goodbye Tour for Deep Purple, and begins Saturday, August 12 in Las Vegas, with stops in Los Angeles, Boston, including Cooper’s hometown of Detroit, and more. More information can be found at www.livenation.com and itinerary is below. 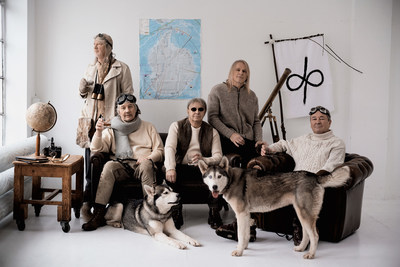 Tickets go on sale Friday, February 3 at LiveNation.com and on the Live Nation app. Citi card members can take advantage of a special pre-sale opportunity beginning on Tuesday, January 31 at 10:00am local time. For complete Citi pre-sale details visit: www.citiprivatepass.com. On Thursday, February 2 at 10:00 am local time there will also be pre-sales via LiveNation.com, the Live Nation app and on Facebook.

Deep Purple’s studio album, Infinite, is set for release April 7, 2017, via earMUSIC. Produced by the legendary Bob Ezrin, (Pink Floyd, Alice Cooper, Kiss), Infinite features 10 new tracks recorded with no musical boundaries in the spirit of the 70s. The metal pioneers have released five studio albums since 1996, augmented by an abundance of solo work and special projects from members Ian Gillan, Roger Glover, Ian Paice, Steve Morse and Don Airey. Fans will be thrilled as they cover decades of favorites for this run. For more information please visit www.deeppurple.com.

Alice Cooper brings his own brand of rock psycho-drama to fans both old and new. Known as the architect of shock-rock, Cooper has rattled the cages and undermined the authority of generations of guardians of the status quo. Alice’s catalog of hits and anthems, including “I’m Eighteen,” “No More Mr Nice Guy,” School’s Out,” “Elected,” “Poison,” and others, are featured in his live show, along with a mix of newer songs and fan-favorite album cuts. Alice’s touring band features the three-guitar attack of Nita Strauss, Tommy Henriksen and Ryan Roxie, backed by longtime bassist Chuck Garric and drummer Glen Sobel.  For more information please visit www.alicecooper.com.

Edgar Winter has been celebrated across the globe since his 1970 solo debut, Entrance.  With over twenty albums, top hits “Frankenstein” and “Free Ride,” and numerous collaborative efforts to his credit, Edgar Winter has not been satisfied to ride the wave of popular music stardom. His music is always evolving and he is a master at stretching his skill and imagination to produce amazing results. He continues to thrill audiences with his live performances, always remaining on the cutting edge of music and style. Edgar is now at the very top of his game, and his future looks even brighter than his past. For more information please visit www.edgarwinter.com.

Additional dates to be announced. 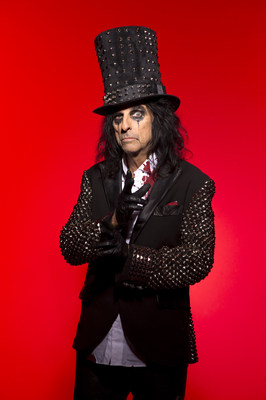 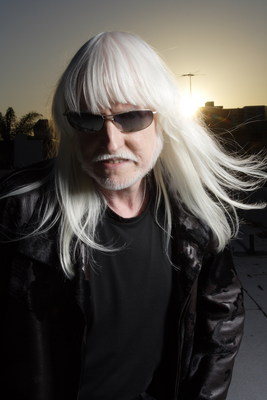 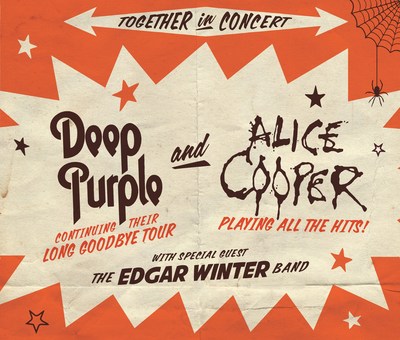 To view the original version on PR Newswire, visit:http://www.prnewswire.com/news-releases/deep-purple-alice-cooper-and-the-edgar-winter-band-prove-to-be-summers-incomparable-rock-show-300398856.html