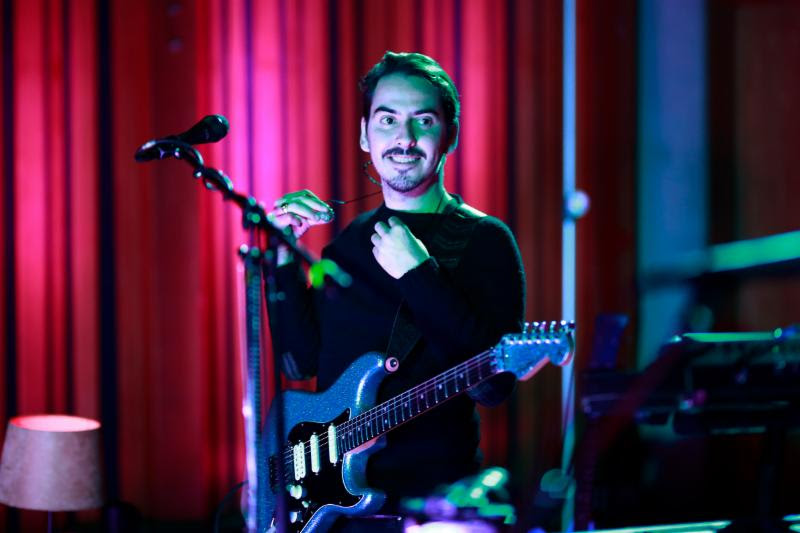 The full film will livestream on Harrison’s Facebook page at 12pm PDT / 3pm ET on June 14th, just days before his North American Summer tour kicks off with lifelong friend Jeff Lynne on a 20-date arena tour as the special guest of Jeff Lynne’s ELO.
Following the release of his critically acclaimed debut solo album, IN///PARALLEL, Harrison went into the historic Henson Studios in Los Angeles with his band to showcase the release as a live studio concert. Featuring a string section and guests from the album, including Mereki, Big Black Delta, Camila Grey (Uh Huh Her / Summer Moon) and Stephen Perkins (Jane’s Addiction), this unique session was captured on film as IN///PARALIVE.

Talking about the recording, Harrison says: “Henson Studios has such a rich musical history that going there to showcase IN///PARALLEL live with all the guests who appeared on the album, accompanied by a string section, was a great way to celebrate the live dynamics of the album after a year of touring it with my band.

“I’ve played intimate shows and recorded at Henson before, so to capture the cinematic feel of the album in that hallowed studio makes for a great time capsule of that time in my career.

“I always believe in performing every album I make live from start to finish. To me it’s not done until you’ve done that. That’s the fun bit.”

Harrison’s tour with Jeff Lynne’s ELO starts on June 20th at the Honda Center in Anaheim. 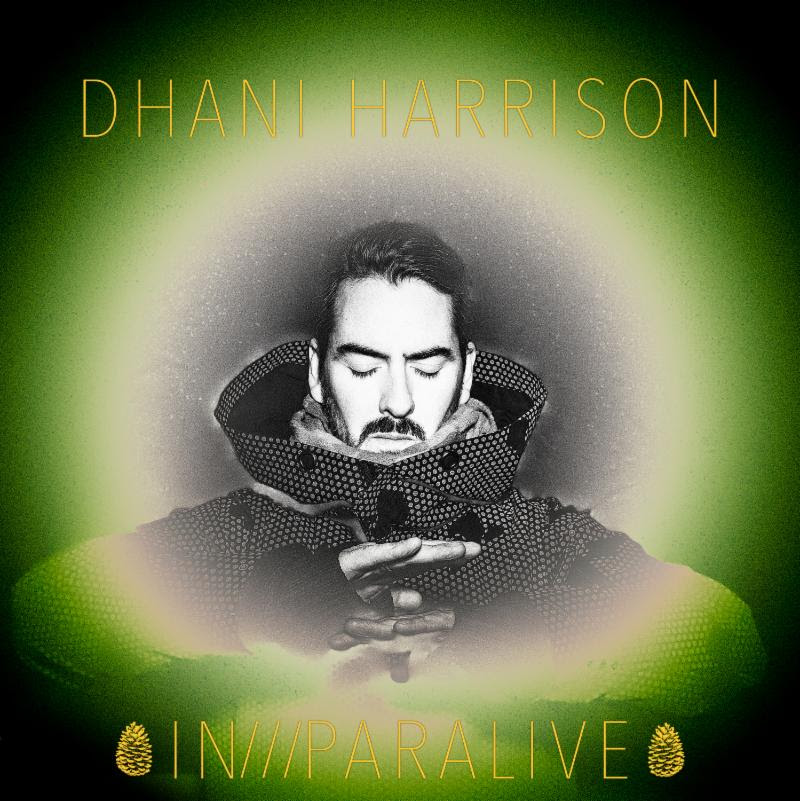